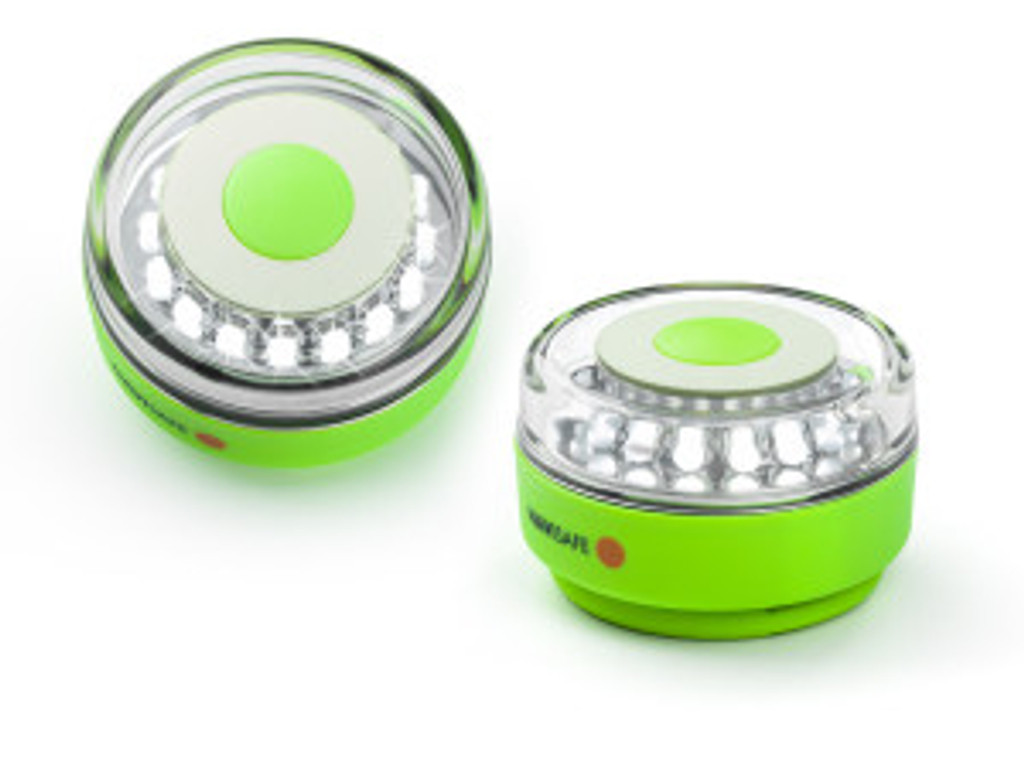 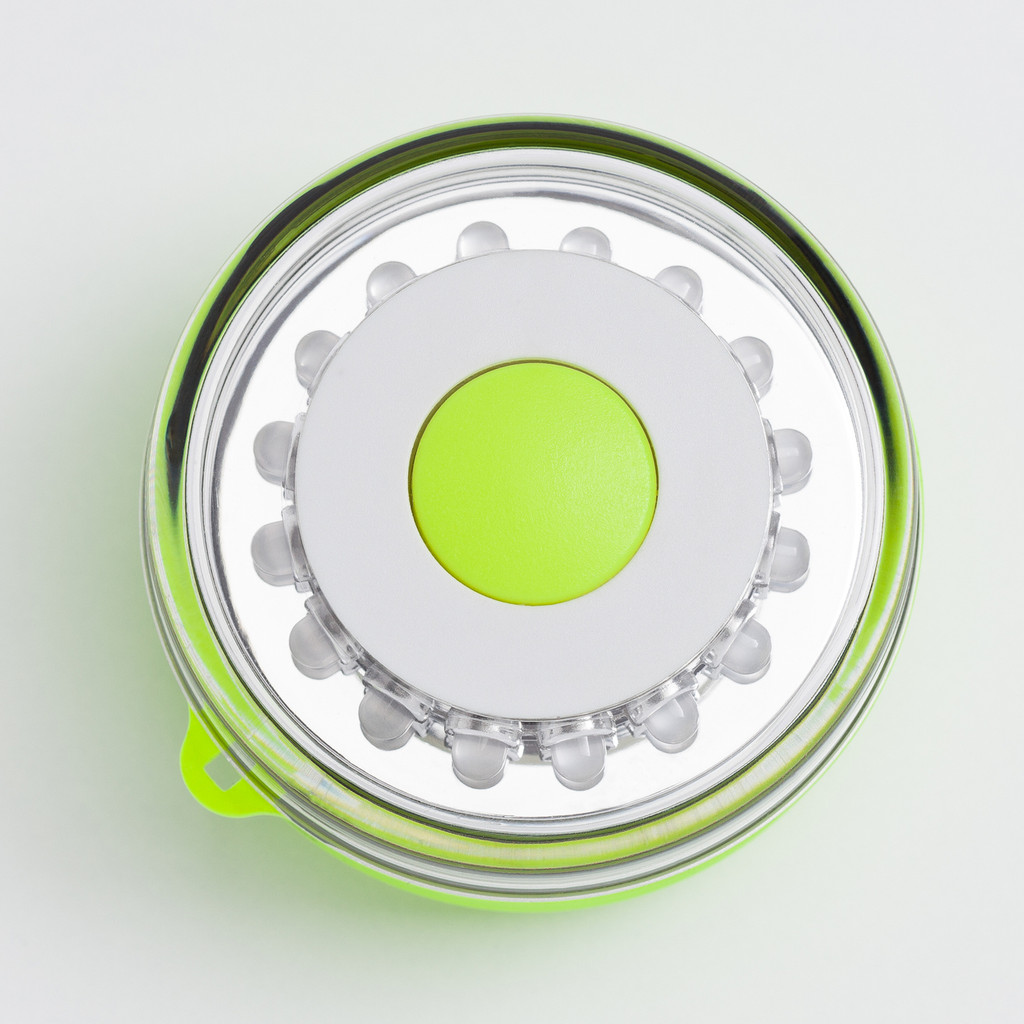 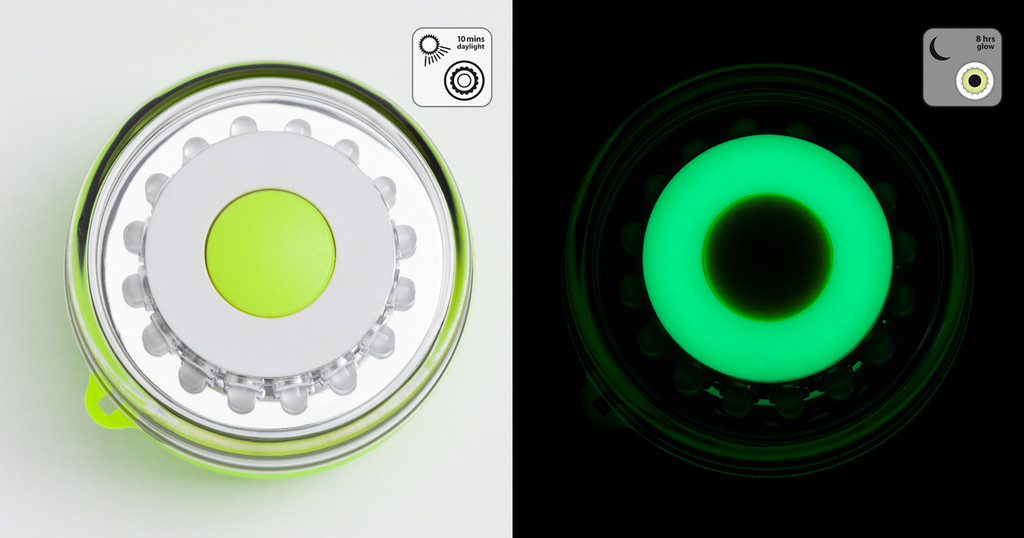 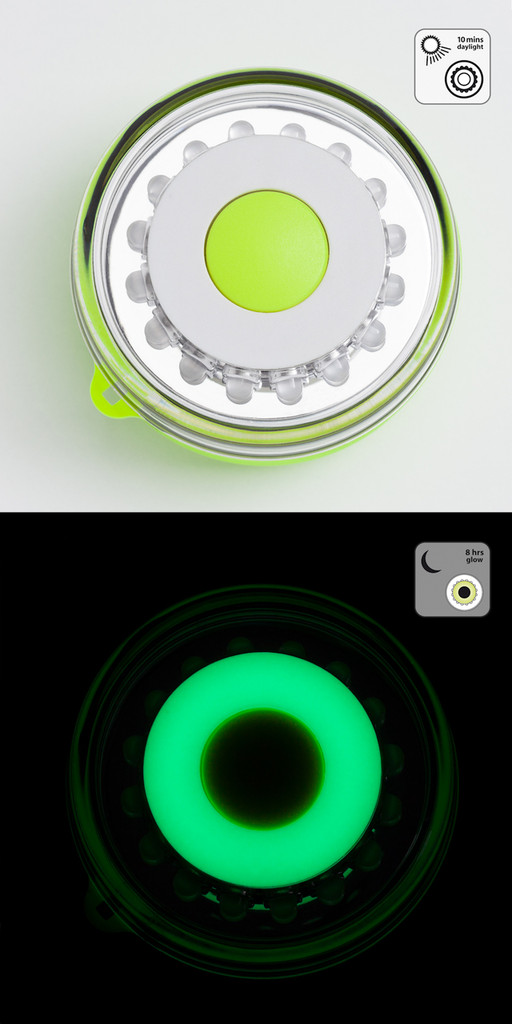 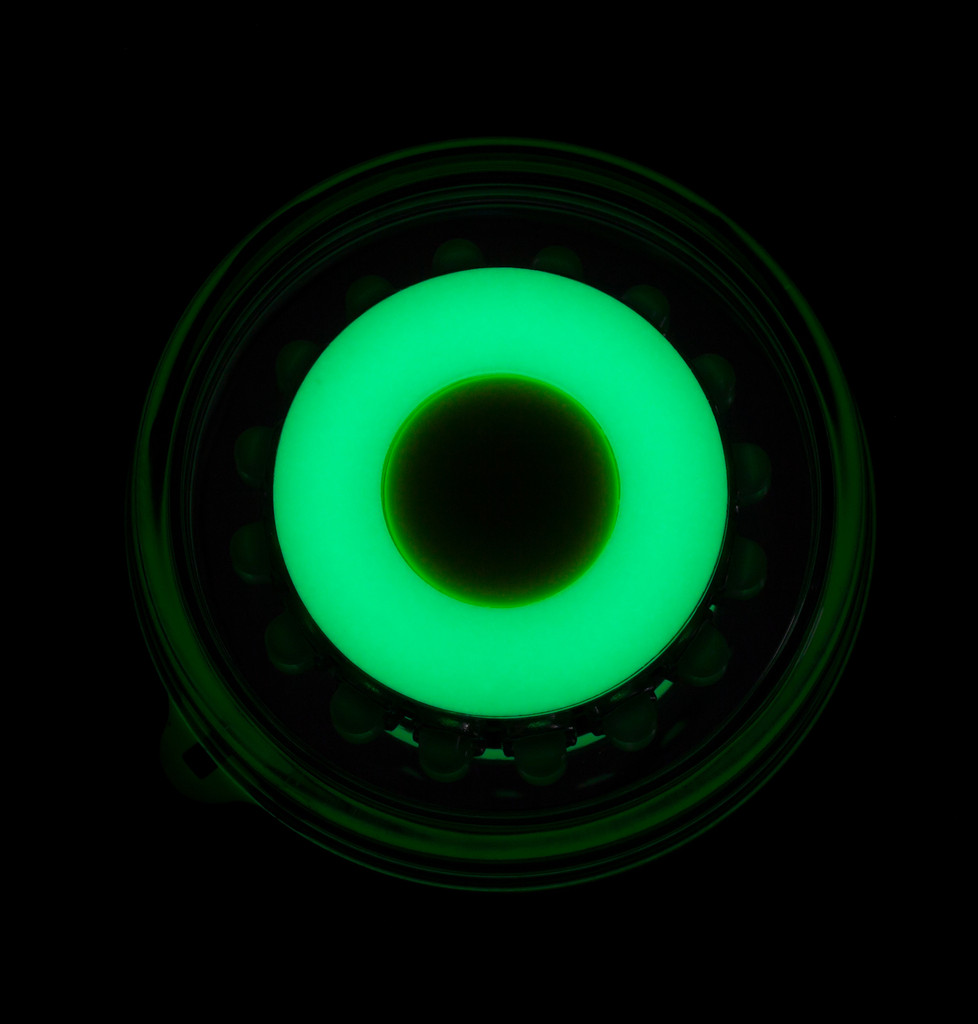 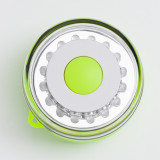 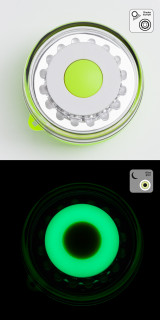 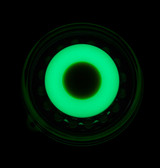 The Navilight 360° Rescue 2NM – US Coast Guard approved for 2 nautical miles is based on the Navilight 360° 2NM and includes a 360° All-round light, 225° Masthead light, 135° Sternlight, Flashing light, Anchoring light and a Cabin light. Additionally it is fitted with a glow in the dark circle around the switch. These unique glow pigments glow for 8 hours after only 10 minutes of exposition to daylight. This and the emergency green color of the body, makes Navi light 360° Rescue Edition 2NM extremely easy to locate, day and night. It uses super bright LED light, is water proof, floats and attaches almost anywhere through its double magnetic mounting system.

In a vessel of 12 meters or more in length but less than 50 meters in length:

In vessels of less than 12 meters in length:

The double magnetic system consists of the Navilight with its magnetic base, a separate magnetic plate and a screw for attaching the plate to a wooden deck for example. It also holds the light safely on many plastic boats, biminis or any other material by placing the light on top and the magnetic plate underneath. Additionally Navisafe offers a wide range of specially designed magnetic mountings such as the Clamp-on Rail mount, Bendable Suction-mount and the Telescopic Poles that easily allow the lights to be attached.

NOTE: If the magnetic mounts are used do not place the separate magnetic plate between the Navilight and the mount.

Please always secure the Navilight with the supplied lanyard to the mount (Clamp-on Rail mount, Telescopic Pole) or to something which is securely fixed on the boat if you use the Bendable Suction-mount.

Be the first to review this product.

Create an account with us and you'll be able to:

Fill in your email below to request a new password. An email will be sent to the address below containing a link to verify your email address.